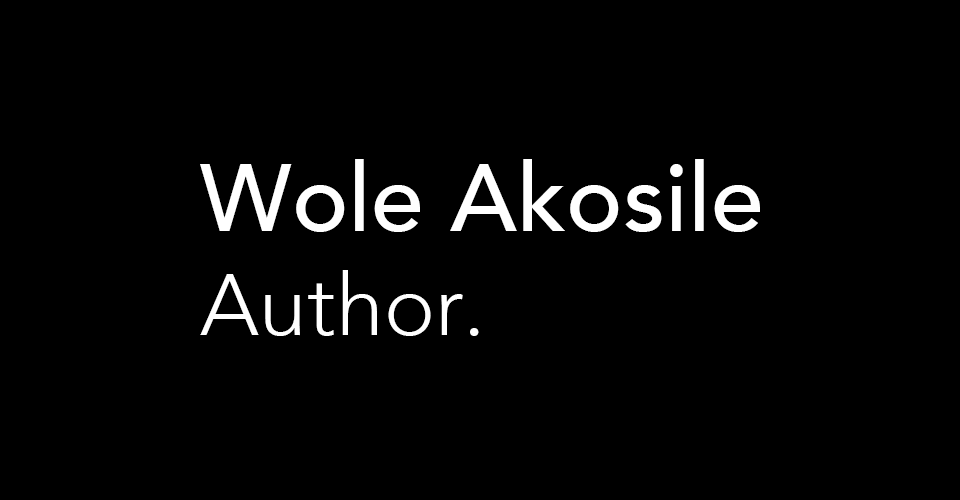 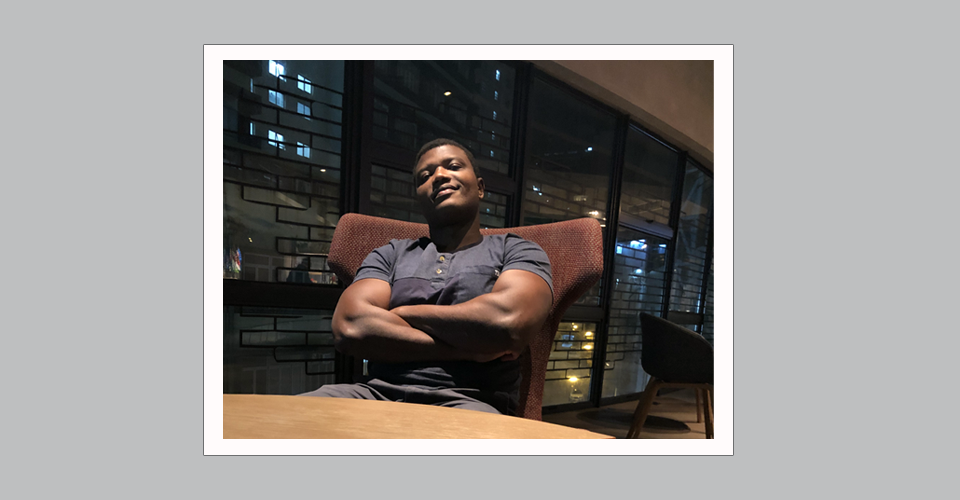 Wole Akosile is a psychiatrist and addition medicine specialist based on the Gold Coast, Australia. He is also an Afro-Australian author, novelist, and playwright. His works have been performed in several sold-out stage plays at the University of Ibadan and University College Hospital Ibadan, Nigeria in his undergraduate years by theatre groups he founded, Christ Act III and Peacemakers theatre. Some of the selected play he acted include

He has also been part of stage plays in Australia as well, featuring in Ruined, Pulitzer award winning play staged in Ipswich festival Queensland he played Christain in the stage play in 2013.

He acted in a feature Film- Brisbane-Half full, Half Empty where he played the role of Charles in 2010.

When he is not acting or writing, he loves to spend time with his family and he is gym enthusiast who likes to beast it up. The gods of women have gone mad is his debut novel.